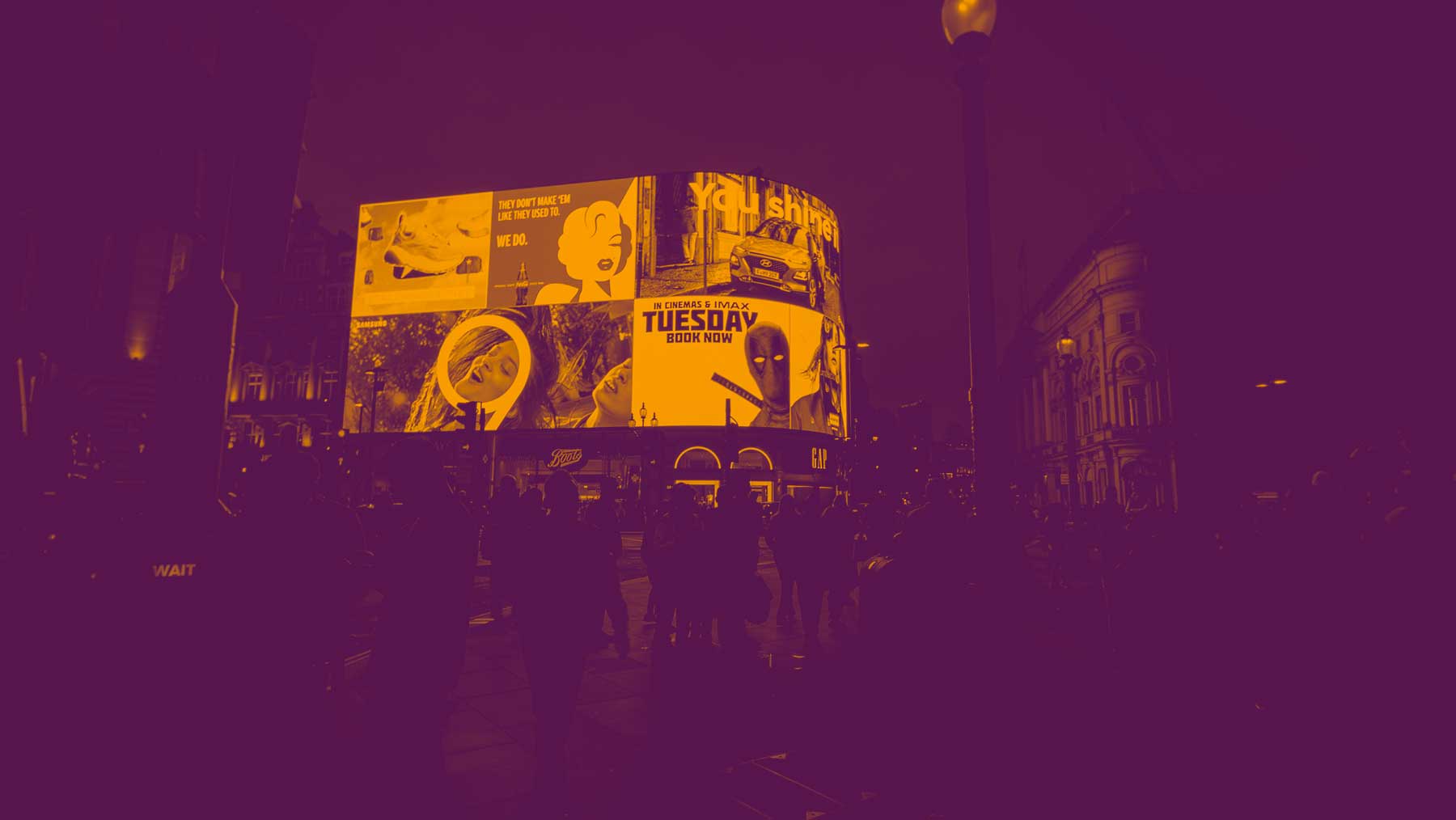 Breaking Down Barriers in Advertising

Advertising campaigns not only have the power to promote your brand and help to sell your goods or services, but they can also inspire those watching and break down stereotypes, stigmas, and barriers in society.

Here is a selection of the most memorable for me, from the last few years.

ITV teamed up with mental health charities Minds and YoungMinds for a campaign to get the British public to talk to those who mean the most in their lives. One of the stand out parts of the campaign was the silent ad break, which was designed for families to talk through or to reach out to someone who needed it. The simplicity of the silence makes it so effective and the inclusion of the Rail Network in the advert gives an added poignancy given the number of suicides on the network each year.

‘Believe in something. Even if it means sacrificing everything’ was the message in the socially aware advert from Nike. Narrated by Coline Kaepernick, an NFL player who risked his career by taking the knee during the US national anthem, the advert shows how athletes defy expectations to make their dreams a reality.

Smirnoff – Labels are for Bottles

With an increasing number of young people identifying LGBT+ and many of those not wanting to identify with traditional labels to define their sexuality, Smirnoff’s campaign with the LGBT foundation highlighted the diversity of the LGBT+ population. The slogan ‘Labels are for Bottles not for People’ reflects how young people feel and the inclusion of gender non-conforming individuals in the ad campaign gives representation to a group within the LGBT+ community who are usually overlooked in inclusive marketing.

Part of Channel 4’s build-up to the Paralympic Games in 2012, this advertisement was an introduction to the GB Paralympic Team. The ad titled ‘Meet the Superhumans’ encouraged us not only to see these individuals as true sporting athletes in their own right but to think about the people behind the athletes with the ad showing reasons why an individual might be competing in the games. The success of the 2012 ‘Meet the Superhumans’ campaign was followed by the 2016 Paralympic Games ad entitled ‘We’re the Superhumans’ and the delayed 2020 Tokyo Games ad ‘Super. Human’. All the campaigns have received critical acclaim.

Starbucks – Every name is a Story

For me, this has been one of the most powerful campaigns in recent years. The advert follows James, a young trans teen, who is continually deadnamed and misgendered through the ad. With attacks on trans people up by 81% in recent years, this sensitive and respectful ad has never been more important.

McCains – We Are Family

The final ad I want to focus on is probably one of the most unlikely. The voice of Ricky Tomlinson provides the narration for the celebration of family, but family in all its forms. From single parents, grandparents, half-siblings, adoptive parents, gay dads and a family that you choose to surround yourself with; the ad reflected modern family reality than others before. With more than 50% of British people thinking that popular culture doesn’t reflect modern families, this advert took a huge step to embracing family in the modern world.

Advertising’s power to influence and lead cannot be underestimated. There have been many ads that have led the way over the years, breaking down barriers, stigmas, and stereotypes to show people a different path. However, ads have also built up those same barriers in over decades before with gender-stereotyping and caricatures of communities in society. With new rules in place to stop this and a society that is becoming more socially aware, ads will hopefully continue to push the boundaries of inclusion and diversity.

Please call us on 01522 708855 or email hello@purplerobot.co.uk if you would like to find out more how we can support the marketing for your business.