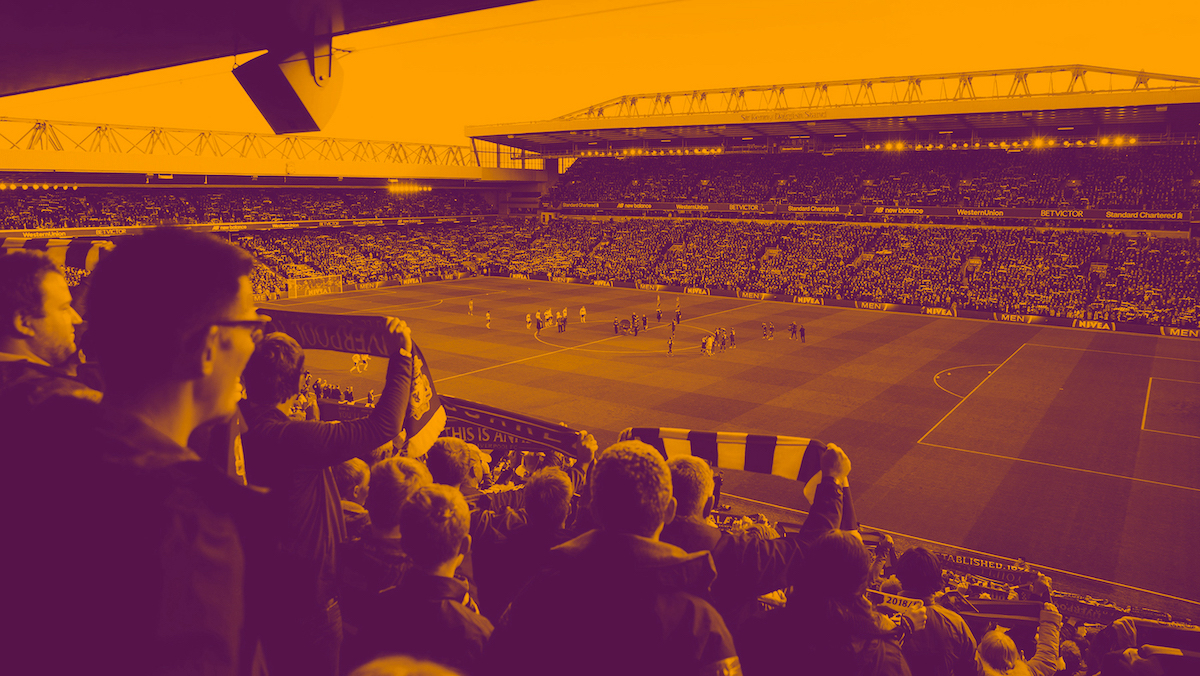 Is there a power shift in sports marketing?

Watching sport and seeing sponsorship marketing has become the norm for all of us over the years. Whether it is the digital signage around the pitch or track, the post-event interview backdrop or the timings and graphic displays on-screen. However, there have been rumblings around sports and sponsorship marketing in recent years. This has been brought into sharp focus in the current Euro 2020 tournament after a series of events in the press room. Is power starting to shift from the tournaments and brands to the athletes themselves, and possibly even the fans too?

The removal of two bottles of Coca-Cola by Cristiano Ronaldo, who then urged people to drink water at a UEFA press conference at Euro 2020 supposedly helped wipe $4bn of Coca-Cola’s share price. Shortly after, Paul Pogba, who is a devout Muslim, moved the bottles of Heineken’s non-alcoholic beer from in front of him at an interview. Following the incidents, UEFA said they would impose fines on national federation if players continued to move sponsors’ drinks saying, “UEFA has reminded participating teams that partnerships are integral to the delivery of the tournament and to ensuring the development of football across Europe, including for youth and women.”

All sports need the money from sponsorship to survive and those involved should meet their contractual obligations. However, instead of locking horns with the players over promoting brands they are not happy with, a way forward should be agreed upon.

All this must be looked at in the prism that most of the football stars are now important influencers within their own rights. Fans often follow individual players rather than teams. For example, Ronaldo has over 300 million followers on Instagram compared to his club Juventus which is close to 50 million. The cultural power the stars of the game have is immense in comparison to the traditional seats of power within the game.

Athletes are promoting healthy lifestyles through their channels to their audience, many of whom are the younger generation. They are also aware of things that do not fit their image which means brands and sponsors of tournaments will have to increasingly talk to the athletes and get to know their priorities and their ethos, finding a brand that is authentic to the athlete. As a result, marketing messages would become more individual, personal and targeted. This could also lead to a high ROI for the brand with an authentic message from someone invested in the campaign and a close connection to their followers.

One example of this is the promotion of Budweiser Zero during Dry January by Liverpool captain Jordan Henderson. Henderson is a player who does not drink and fronted the campaign by Budweiser to encourage consumers to reduce alcohol consumption. His lead on the campaign was authentic and because he believed in the campaign and got behind the #TeamZero community of those who signed up to reduce their intake.

But it is not just the players that are having their voices heard. Besides the fan uprising this summer against the European Football Super League, growing concerns of fans over the impact of betting companies sponsoring have received the backing of the UK government. Recently, Norwich City was also forced to cancelled a shirt sponsorship with BK8, an online casino firm following a revolt from their fans who did not want their club connected to a gambling company that had ‘sexualised marketing’ for its online betting.

Another example of where continued people pressure had an impact is the withdrawal of McDonald’s as a sponsor of the Olympic movement back in 2017, after pulling out of its contract three years early. There was growing criticism of the partnership several years from charities and health organisations and this lead to bad publicity for McDonald’s in the lead up to the 2016 Rio Olympics. After joining the Olympic movement in 1976, 2018’s Winter Olympics was the first without McDonald’s as a sponsor. However, the company was still involved due to a partnership with the South Korean Olympic Association.

Sponsorship of global sporting events will continue, and the big brands will still be in the mix. However, they will need to think smarter about the products they promote for these events and will have to increasingly be involved in discussions with a new power base in the players and their direct reach to their fans. Players want to be authentic, and the brands and sponsors will need to adapt to reach the lucrative market beyond. The image of sports marketing and sponsorship might be beginning to change. 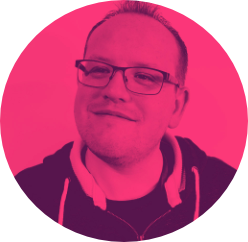