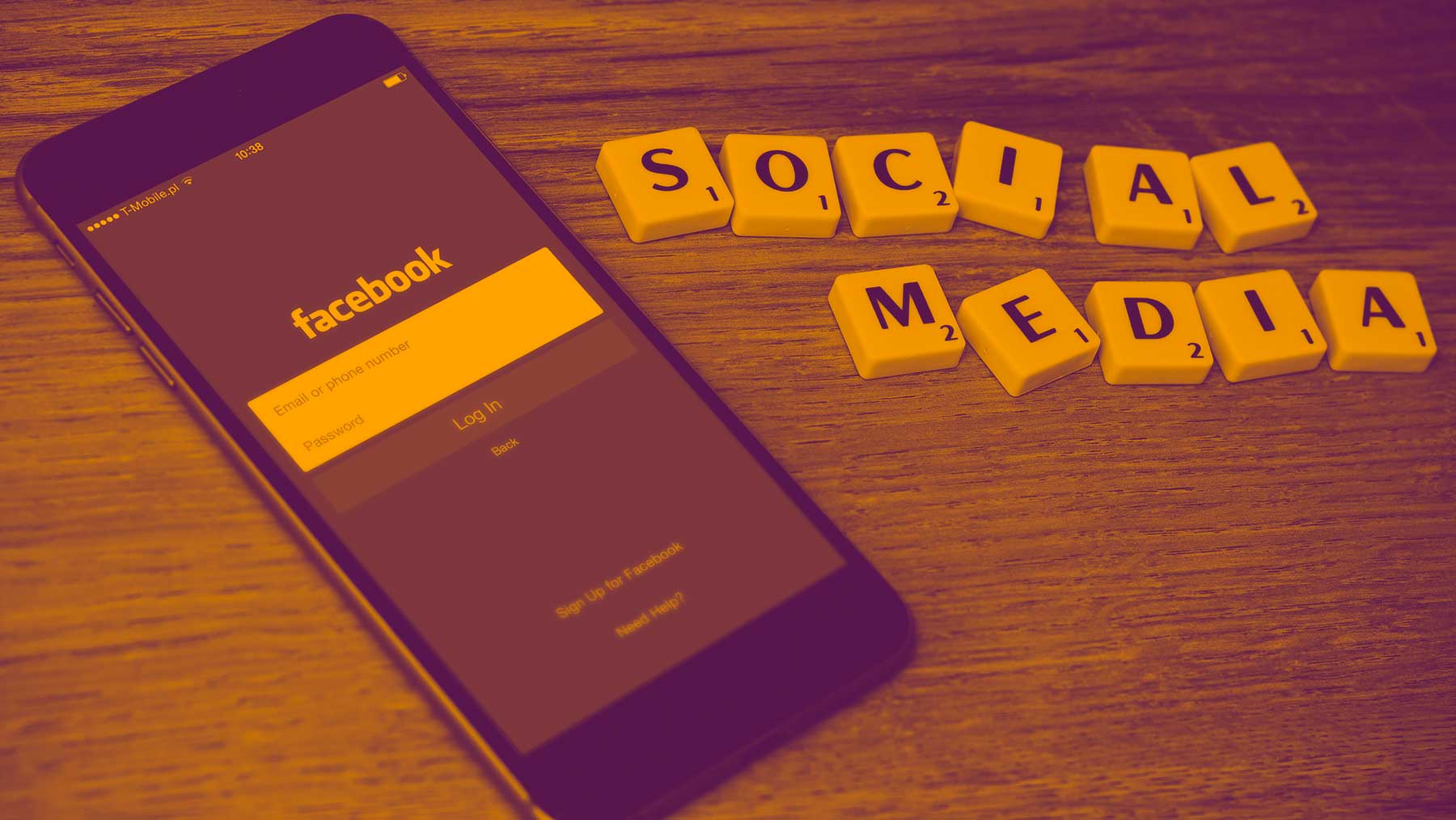 My Favourite Social Media Campaigns Of All Time

Over the past several years, social media campaigns have become increasingly popular for brands in many different industries, to gain exposure and sell products and services. There have been thousands of brilliant social media campaigns over the years, but I wanted to go through some of my favourites, and why I thought they worked so well.

The worlds largest music-streaming platform know how to relate to their audience, that’s for sure! At the end of each year, Spotify had installed billboards all over the world which displayed hilarious user behaviour from their service. These statistic-based advertisements came as part of their ‘Wrapped’ campaigns, which encouraged the platform’s users to share and talk about their top artists for that particular year. The instalments went viral on social media, which quickly spread on apps like Twitter to people all over the world. It turned out to be a great way of advertising their product to users, but it also gave them some character as a brand. Spotify repeat this trick every year, and it just doesn’t get old. 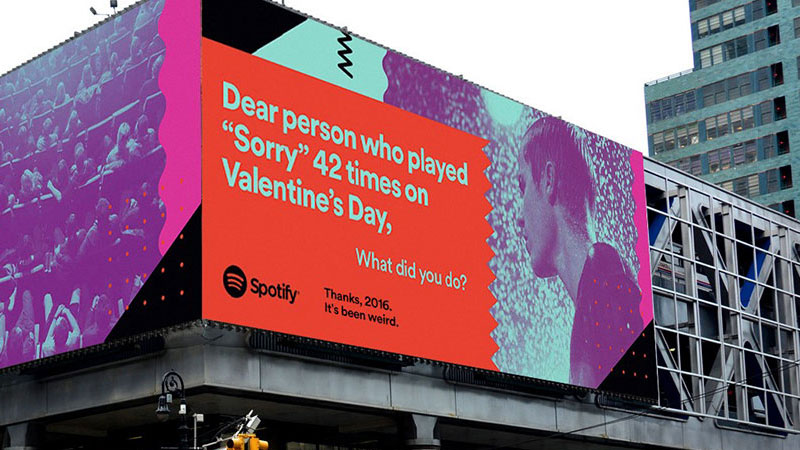 It’s safe to say that this fast-food chain made the best out of a bad situation when the worst possible thing could have happened to them in February of 2018. After running out of chicken and being forced to close hundreds of restaurants across the UK, KFC rearranged the letters in their brand and issued an apology to their customers. Their national announcement named ‘FCK’ went viral across social media, using hashtags such as #KFCCrisis to discuss the whole ordeal. It’s a great example of a brand harnessing the power of social media to promote in a big way. I’m sure that when the chicken was back on the menu, KFC made up for lost time in their sales! 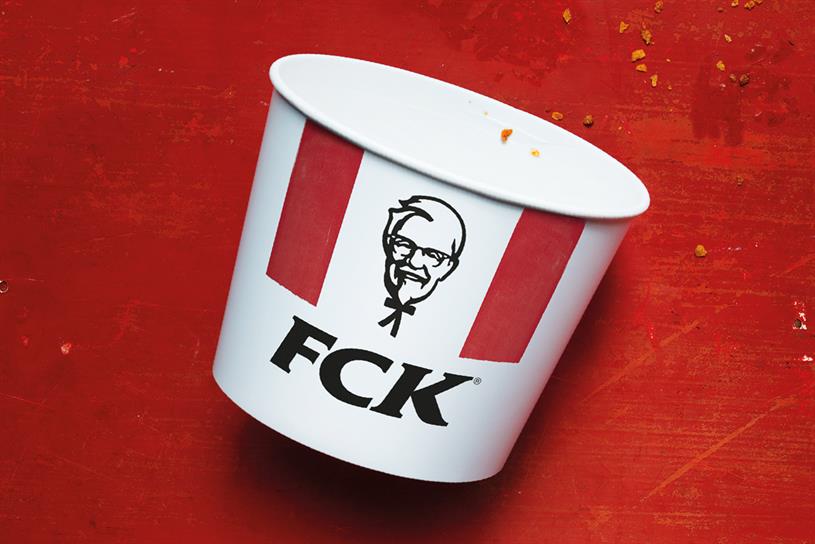 Weetabix created a social war between brands in February of 2021 when suggesting an extremely unique combination of Weetabix & Heinz Beans to their followers. What followed was a hilarious interaction between brands, with their reactions to the extremely strange recommendation. It didn’t take long for the Tweet to gain traction, which ended up trending on a national level. Whilst I don’t think it necessarily promoted the combo of Beans and Weetabix together in a positive way, it certainly created a talking point that is bound to be referenced and discussed for years to come, whenever the cereal brand is mentioned in conversation. 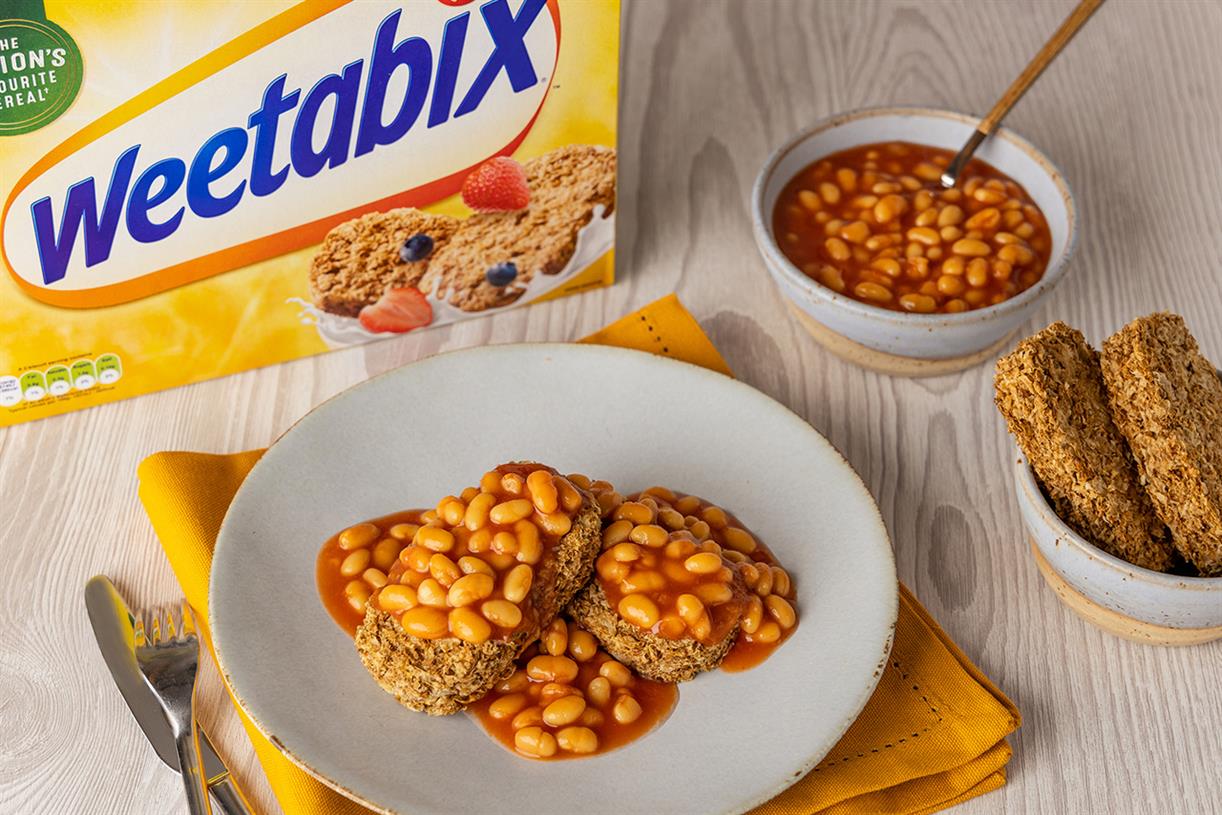 So, there you have it! That pretty much sums up my top picks for social media campaigns. Of course, there are hundreds of them out there, and there are bound to be some great ones in the future. Be sure to share any of your favourites with me by getting in touch, and also follow Purple_Robot on Twitter! We often tweet about our favourite marketing campaigns, using the hashtag #WeLoveMarketing. 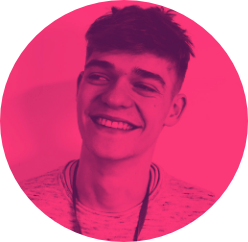